Dance Out Bullying, Inc. was created when my daughter was being bullied at school to a point of grave concern. I was unaware of how bad the bullying had become and thought she just needed to grow thicker skin. Once I started to hear how many times she had tried to have “thicker” skin and it didn’t work or get better I understood that middle school is much harder than when I attended school. I will always be grateful that I was notified before it was too late. If she had not posted her note on Instagram I would have lost my daughter in January 25th.

Most middle school through high school aged children are not very good listeners to begin with, they are more visual. So what better way to get the very important message of anti bullying across than through dance and current music…Something all kids can relate too.

Creating this non-profit company has not only helped my daughter, who loves to dance and perform, but it has also helped me get through this tough time. Thank goodness we both share the passion and love for dance. It has been one more thing for us to bond and share. 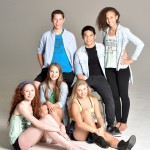 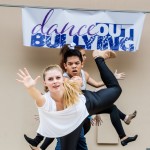 Reaching out for help 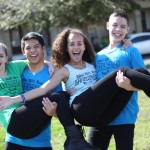 Dancing at AFSP Out of the Darkness Walk 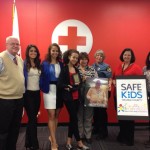 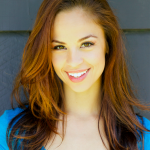 Blessed in life, family and dance. Angelique started dancing Ballet, Jazz, and Tap at the age of 7 and pointe by 7.5. By age 12 she won multiple scholarships in dance including a 2 week dance scholarship to train in LA at the Edge. By age 14 she concentrated her studies to mainly Ballet. During this time she was cast in multiple roles in the Nutcracker & Swan Lake at Southern Ballet Theatre as well as multiple roles in the Nutcracker at Orlando City Ballet. At age 16 she decided to “take a break”.

By 18 dance called her back to teach at several distinguished dance academies in her area. In 2007 Angelique decided to start her career in dance again adding Modeling and Acting. She has worked and modeled for well known artists and photographers in NY, Miami, Orlando, and many other cities.

She has acted on multiple commercials local and national, in both the English and Latin markets including Disney’s “The Musical”, Party City, Gain Flings Devious Maids, TimeShares Only, and Food Network to name a few. She has also had the ultimate pleasure dancing in a couple of movies “Renee” and “Rock of Ages”.

The passion Angelique feels for performing is unsurpassed. She believes that only through hard work and dedication will you achieve excellence.

Rowjohn has performed for Walt Disney World in “Beauty and the Beast: Live, Onstage!” as well as Princess Cruises and a number of corporate clients in lavish production shows. He has filmed national commercials for The Food Network and Disney Parks. Rowjohn enjoyed performing with LeAnn Rimes, Debbie Gibson and dance music superstars Kristine W. and Deborah Cox. 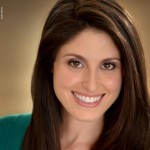 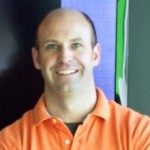 Sean graduated from the State University of New York at Geneseo where he majored in communications and played hockey for the Ice Knights.

Through the years, Sean’s had a variety of adventures in marketing that includes time working in the advertising industry, sports and fitness with Cybex strength training equipment, global conservation with The Nature Conservancy and two stints with the Walt Disney Company where he currently serves as marketing manager for Disney Sports.

While with Disney, Sean has worked with media and corporate partners on promotions & partnerships, the “What’s Next” campaign with the Boston Red Sox world series win, the expansion of Disney Vacation Club, continued growth of runDisney endurance race series and many other amazing programs. During this time, he also went back to school and received his MBA from Stetson University.

Sean has also started his own business, Ignite The Mind, that facilitates brainstorm meetings for organizations and businesses that are stuck in the day to day and need help thinking creatively to find hot new ideas and solutions. And now, he’s excited to take all this and help Dance Out Bullying to reach it’s full and amazing potential, helping kids and families to be confident and stand strong in the face wasteful bullying. 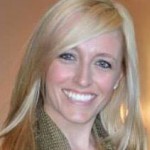 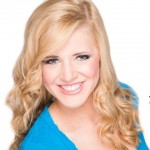 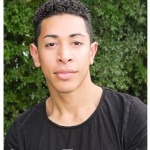 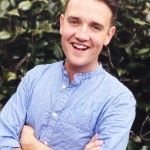 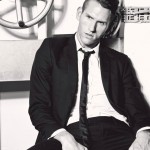 Dancers from different dance genre’s standing together to help us Dance Out Bullying. 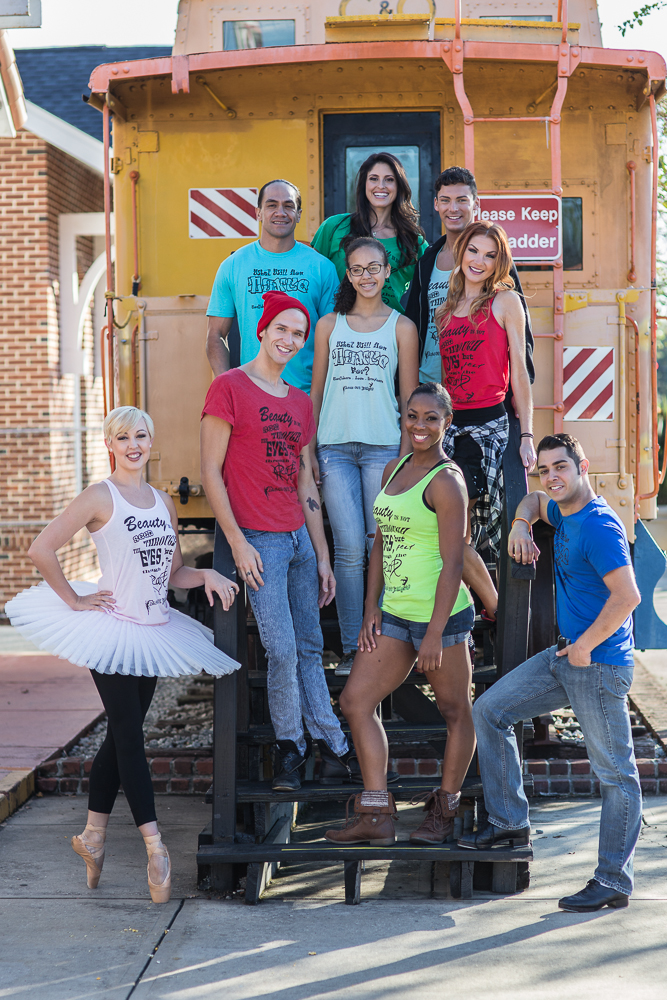